Just 100 metres from our doorstep in the heart of Dunvegan village is the Giant MacAskill Museum. The thatched whitewashed crofter’s cottage may appear small from the outside but it holds artefacts and stories surrounding Angus MacAskill – the world’s tallest ‘true’ giant.

The short walk to the museum has some fantastic views over Loch Dunvegan and to the Macleod’s Tables beyond. In fact, planning a visit to the Giant MacAskill Museum as part of a wider exploration of Dunvegan village makes perfect sense and a great way to start your holiday on Skye.

The MacAskills settled on Skye in the 12th century and over time members of the family have moved to set up home in other parts of the world.

Giant Angus’s forebears settled on the Isle of Berneray in the Outer Hebrides, where he was born in 1825. From there his family then emigrated to Nova Scotia, Canada in the early 1830s. It was in Englishtown, Nova Scotia that Angus died in 1863 aged 38.

Giant Angus MacAskill is considered to be the world’s tallest ‘true’ giant as his extraordinary height of 7 feet 9 inches ( 2.36 m) was entirely natural and not caused by excessive growth hormone. In addition, his body was totally in proportion and along with great height, he had great strength. A number of his feats of strength are described within the museum walls.

Despite his impressive strength, Angus MacAskill was reported to be a softly-spoken and mild-mannered man and was affectionately known as ‘Big Boy’ in his hometown in Nova Scotia.

In 1849, Giant Angus joined Barnum’s travelling circus and often appeared beside General Tom Thumb, the shortest fully grown man of the time. During this time he was invited to the palace by Queen Victoria who was reported to call him “The strongest, stoutest and tallest man to ever enter the palace”.

The Museum in Dunvegan was established in 1989 and is managed by Peter MacAskill, father of the professional street trials rider Danny MacAskill. It features a lifesize model of Giant Angus MacAskill standing next to General Tom Thumb. There are also a number of replicated artefacts, such as his bed, table and chair. The originals are housed at the museum in Englishtown, Nova Scotia (run by Giant MacAskill Heirs Association). 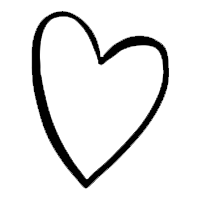 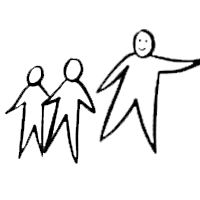 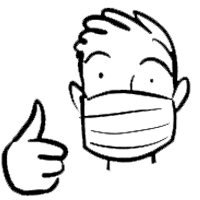 To address the implications of the Covid-19 pandemic we have implemented a range of measures to keep everyone safe – it’s our commitment to you and our team.